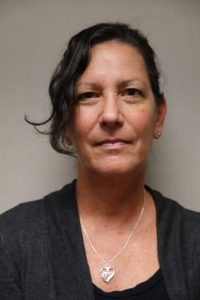 She graduated from Pepperdine University School of Law in 1993 and has been licensed in California since 1994. Ann started her career as a felony prosecutor. In 1999, Ann relocated to Washington, D.C., where she worked as legislative counsel on the U.S. House of Representatives Judiciary Committee. Subsequently, Ann worked as election counsel and policy advisor. Between 2002 and 2004, and since 2012, Ann has worked in large firms as a contract attorney wherein she assisted in mergers and acquisitions/anti-trust matters; defended federal investigations into corporations such a Pfizer and Fannie Mae/Freddie Mac; and assisted with multi-billion dollar business litigation matters (including mortgage fraud, commercial development, defense of shareholder actions, and mergers and acquisitions) as defense counsel. In 2002, and as of 2015, Ann has associated "of counsel" with the Mohajerian firm. 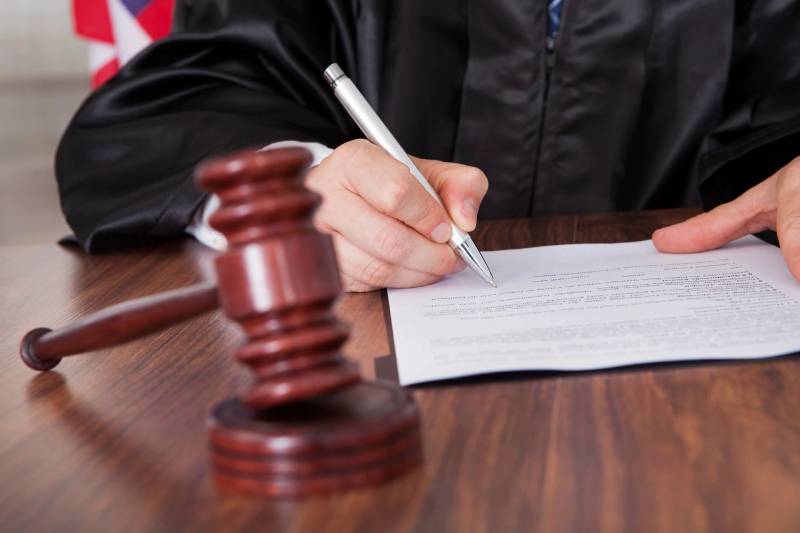