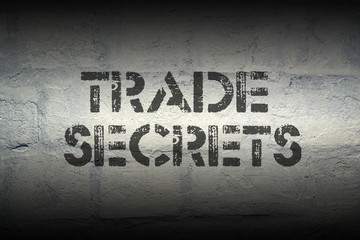 The Defend Trade Secrets Act of 2016

The Defend Trade Secrets Act of 2016 (“DTSA”), enacted on May 11, 2016, represents the significant trade secret reform legislation in years.  The DTSA amends the Economic Espionage Act of 1996, providing for federal criminal penalties for foreign economic espionage and trade secret theft and adds new federal civil trade secret protections.  The Act creates a new cause of action which became effective immediately – for trade secret misappropriation. The Federal Courts take jurisdiction and provide remedies. The plaintiff has a choice of Federal or State remedies.  There is whistleblower protection and employment contracts require disclosure about the whistleblower protection and immunity provisions in employee contract “that governs the use of a trade secret or other confidential information” that is “entered into or updated after” May 11, 2016. The failure to provide notice will bar exemplary damages or attorney fees against an employee who did not receive notice.